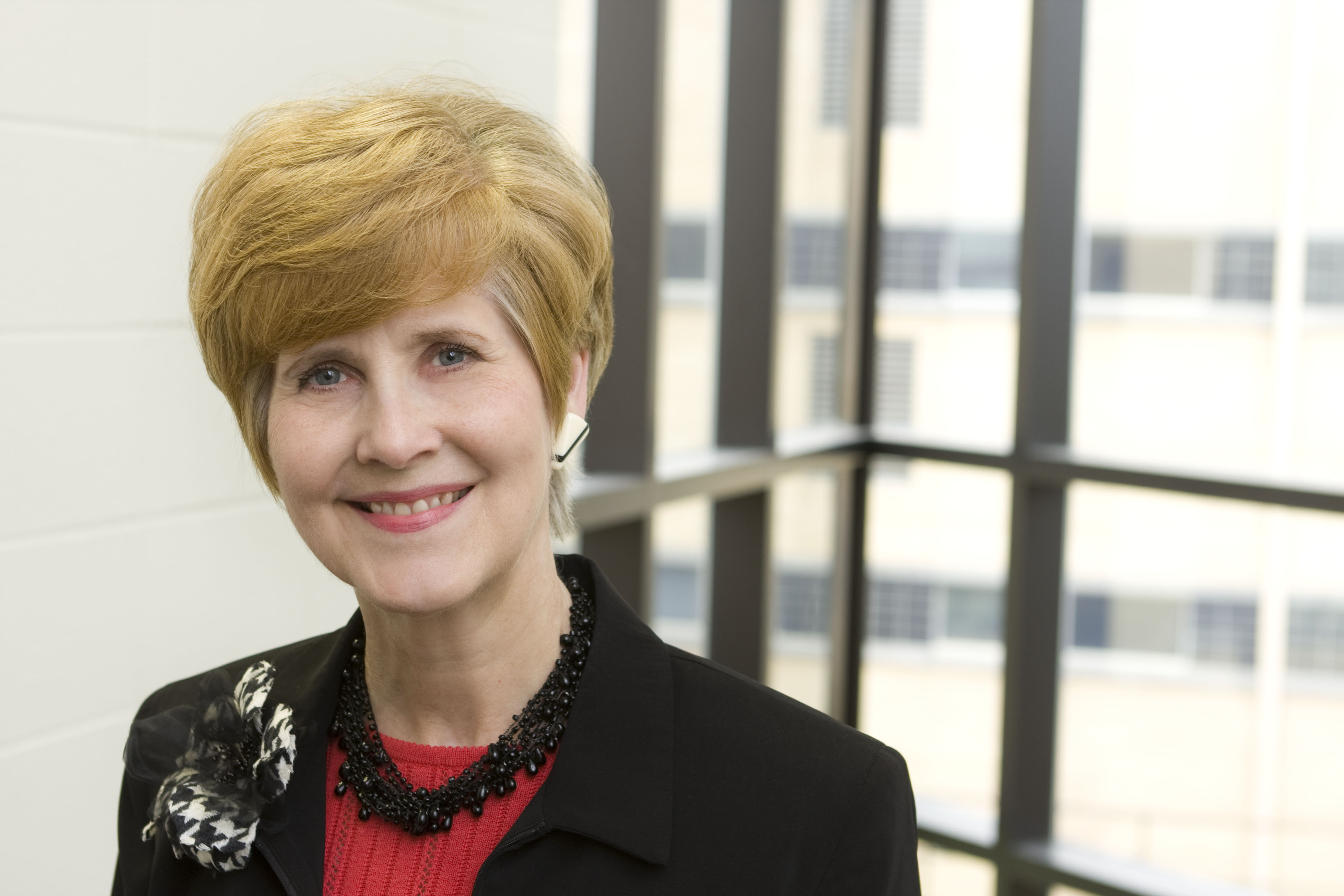 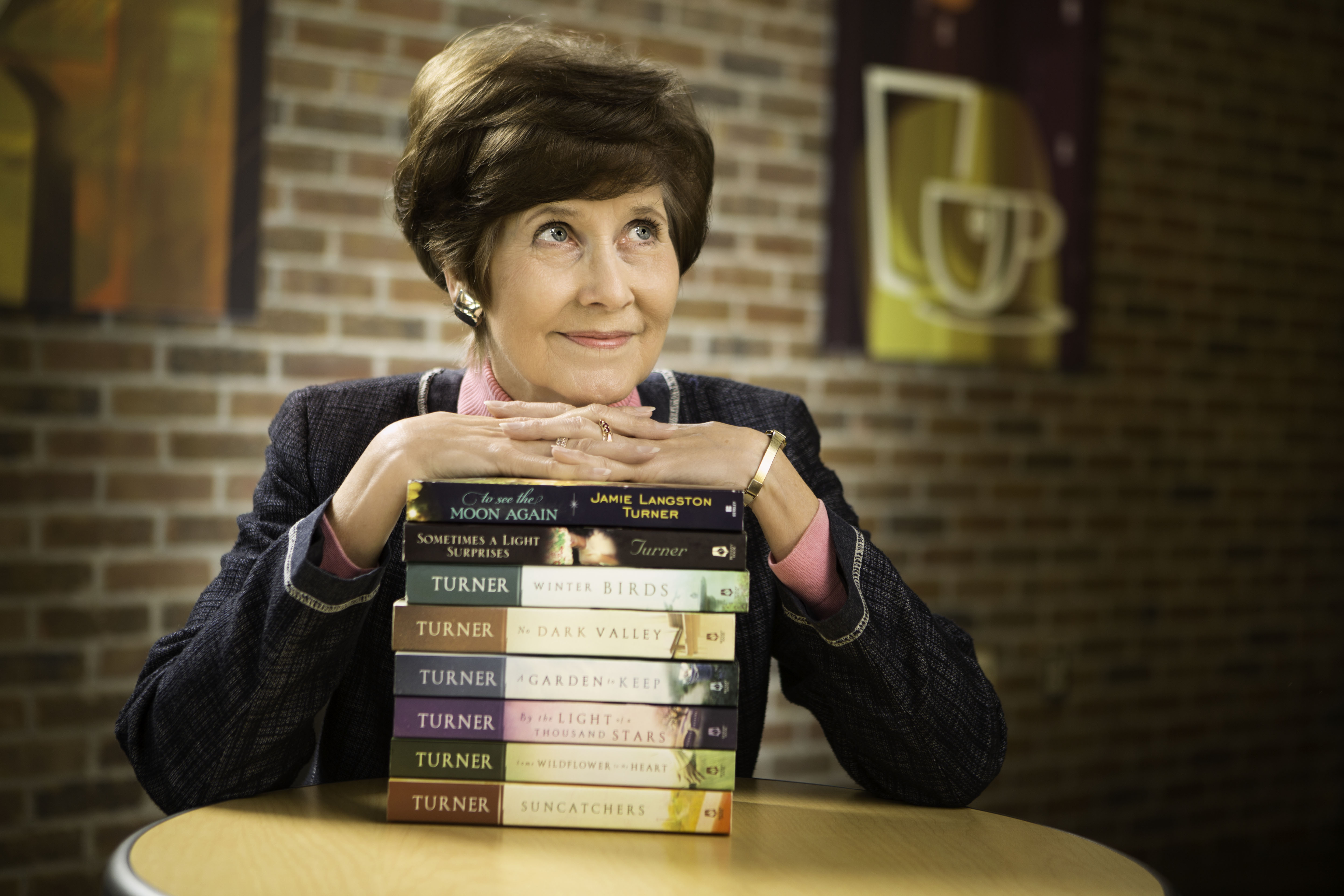 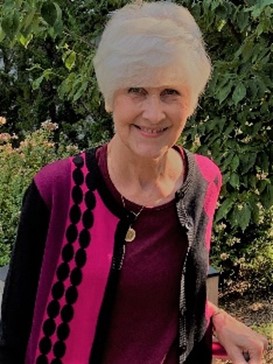 This is my REAL hair color!

Jamie Langston Turner was born and raised in the South—Mississippi and Kentucky. She has lived in South Carolina for 50 years and in 2016 retired from teaching creative writing at Bob Jones University in Greenville, SC.

She began freelance writing in the early 1980s, and over the next ten years she wrote short stories, articles, plays, and poems for a variety of magazines as well as material for reading, science, history, music, and literature textbooks.

In 1992 she received a phone call from an editor of Moody Magazine, who had read two of her short stories and urged her to consider writing a novel. Within weeks she started her first novel, Suncatchers, which was published in 1995 by Thomas Nelson. She published her second novel, Some Wildflower in My Heart, with Bethany House in 1998, followed by five others, also with Bethany: By the Light of a Thousand Stars (1999), A Garden to Keep (2001), No Dark Valley (2004), Winter Birds (2006), and Sometimes a Light Surprises (2009). Her eighth novel, To See the Moon Again, was released by Penguin/Berkley in September 2014.

Four of her novels have been finalists for the Christy Award, and two were named winners of the award in the category of contemporary fiction--A Garden to Keep in 2002 and Winter Birds in 2007. Winter Birds was also named as a best book for the year 2006 by both Christianity Today and Publishers Weekly.

Jamie has been married for 51 years to Daniel Turner, who is retired from the music faculty at Bob Jones University in Greenville, SC, and they have a son, Jess, who is a composer, a beautiful daughter-in-law named Maisha, and three wonderful grandchildren, Carolyn Svana, 13, Charles Kjell, 9, and Amara Sian, born August 30, 2022.